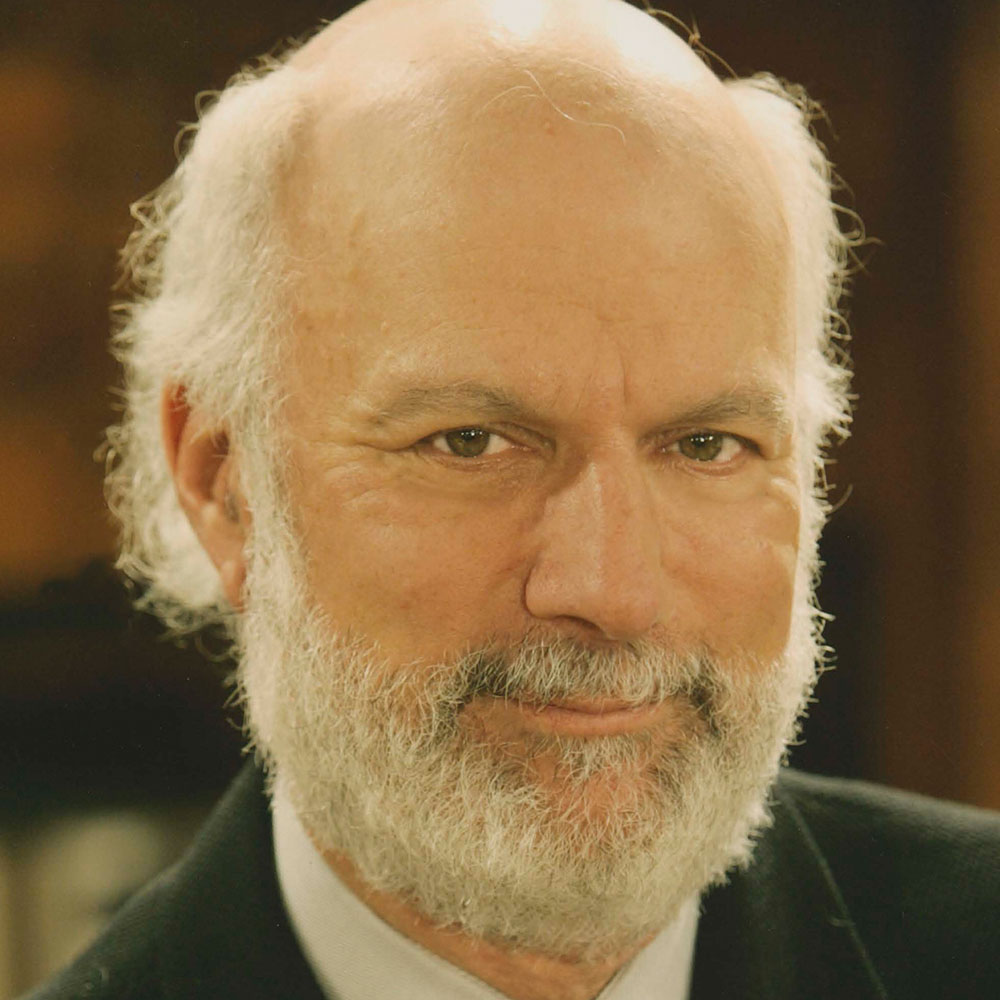 Kelly is lucky enough to sit down with legendary sitcom director James Burrows to reflect on his work - from "The Mary Tyler Moore Show" to "Cheers" to "Friends" - and to talk about his new memoir "Directed by James Burrows."

One of your early jobs in the theatre was working on a major bomb of a musical.

“I was assistant to the assistant stage manager on a Broadway musical called ‘Breakfast at Tiffany's’ that my dad wrote. It was not his best work, and he was summarily fired by David Merrick. But it did have big advance sales, because he had Mary Tyler Moore in it and Richard Chamberlain - Laura Petrie and D. Kildare - and I said to my dad, can I stay on the Titanic? He said yes, and I was kind of in charge of Mary. And at the end of every scene, Mary would come off stage into my arms and start crying. Because it was such a horrible experience that audiences started talking back to the actors - that's not a good thing.”

But that did lead to your first directing gig on a television sitcom, right?

So, we became kind of these two people in a lifeboat and then after I had been doing dinner theater for a long time and stage managing and directing summer stock, I watched the Mary Tyler Moore show and I thought, they're filming theatre: they're doing 20 minutes in a week I'm doing a two hour play in a week. So, I wrote her a letter. And I got an answer two weeks later, from Grant Tinker saying we have for multi camera sitcoms that we're producing simultaneously, and we like theatrical directors They brought me out to direct an episode of the Mary Tyler Moore Show.”

You have a ‘Fun Clause” in all your contracts. Tell us about that.

“The fun clause is if I'm not having any fun on the show I can leave. And I only used it once.  And it was justifiable. I did a show for Carsey Warner called ‘Men Behaving Badly.’ It was based on a British show and when I got involved, they cast Rob Schneider. Rob's funny, but he's not the nicest guy in the world. It just became so difficult, the actors were difficult, and I just can't work in a system like that.”