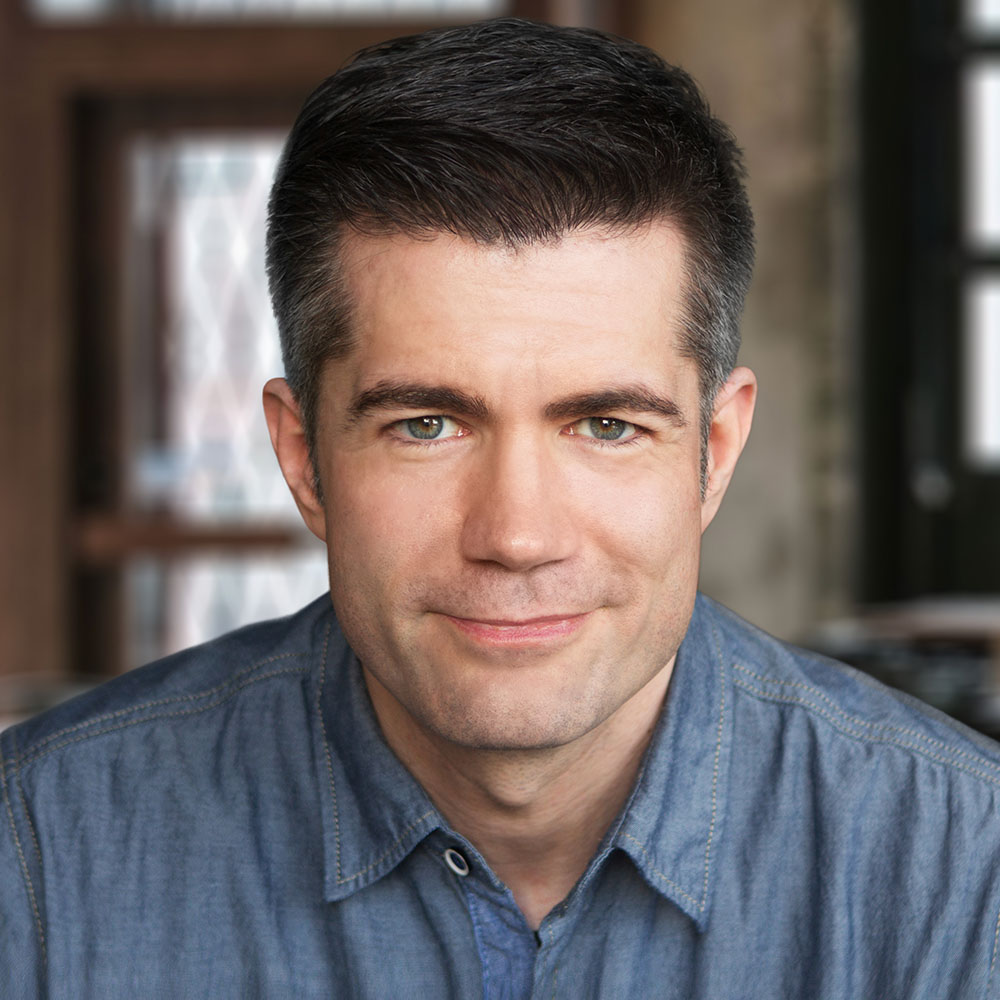 Plays Well With Others

Kelly welcomes Eric Barker back to the podcast to talk about his new book: “Plays Well with Others: The Surprising Science Behind Why Everything You Know About Relationships Is (Mostly) Wrong.”

You start the book by talking to hostage negotiators who have this amazing skill to be active listeners and they told you that it doesn’t work as well on the home front.

“When the problems are directed at you: you're the one who didn't take out the trash, you're the one who didn’t pick up your clothes. That kind of conflict is very different. It's not that active listening in theory doesn't work in those situations. It's just that the research shows people can't do it because they're the ones being attacked and it's just too hard. So, in marriages, active listening, while a great concept, most people can't manage it.”

So this is a book about relationships and how incredibly important and difficult relationships can be. And you cite the Grant Study, which is one of the richest studies done on happiness.

“When they spoke to George Valiant who led the study for probably the longest period of time, they were like what did you learn? And you would imagine that again this has filled multiple books and yet when they asked him he only responded with one sentence. He said that the only thing that matters in your life is your relationships to other people.”

We’ve done a lot of work with Nick Epley at the University of Chicago and you bring up his somewhat sobering research in this area.

“Yes, Nick’s research shows that when we are trying to read the thoughts and feelings of others with strangers, we are accurate about 20% of time; with friends 30% of the time; with spouses 35% of the time. So anytime you think you know what's going on in your spouse's head, two thirds of the time you're wrong. And you know we can do things to get better, but not by much, the biggest insight I came away from was that the biggest gains in being able to read others doesn't come from improving our own skills, it comes from making others more readable; getting them to send a stronger signal.”