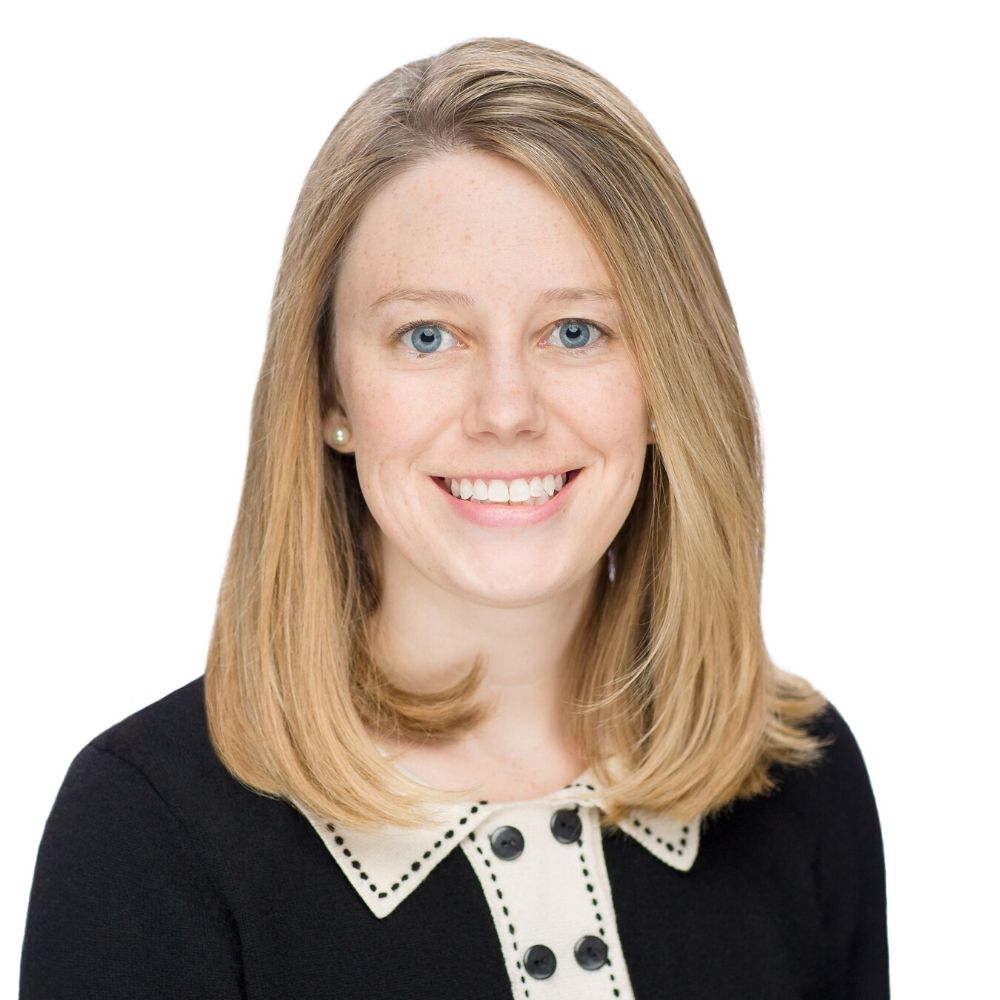 Kelly gets some free therapy from Dr. Kathleen Smith who talks about her book "Everything Isn't Terrible: Conquer Your Insecurities, Interrupt Your Anxiety, And Finally Calm Down."

In the introduction to your book, you note that the American Psychiatric Association reported that a majority of Americans are anxious about their safety, their health, their finances, their relationships, and of course politics. So we're basically anxious about everything.”

“I think what's happening is that we're leading with our anxiety or letting that lizard part of the back of our brain try to protect us - to kind of direct all of how we respond to each other, how we respond to the news. And you know, while that self-preservation instinct can be very useful, sometimes it can get in the way of our best thinking and who we're trying to be on a day-to-day basis. And when everyone around you, in-person and on the internet, is reacting the same way, it's very contagious and it's difficult to think.”

A lot of this book is grounded in Bowen Theory, can you explain what that is?

“Bowen Theory was sort of a first family therapy theory that emerged in the middle of the 20th century. Murray Bowen was a psychiatrist and he worked with people who had schizophrenia, and he noticed that when he worked with the entire family and observed how the entire family interacted with each other, the person with schizophrenia had a much better chance of their symptoms improving and doing better if he engaged the entire family. So it's sort of this idea that if you just look at an individual and their own anxiety, you miss out on the bigger picture. Because so much of how our anxiety manifests itself is behavioral and in relationships with other people. So what I love about Bowen theory is that it zooms out, it looks at the whole family, the whole workplace, the whole society or organization, to give you a better picture of how your anxiety is affecting you as an individual.”

You have an interesting way that you talk about anxiety, that people should think about it like they do a smoke alarm.

“So how I think about it is that some people have more sensitive alarms than others. I'm not a great cook, so my smoke alarm goes off all the time and you know, I don't beat it to death with a broom. I don't run screaming out of the house. I am aware that there is no fire, but sometimes we, with our anxiety, we act as if there's a fire without looking around and asking, okay, what's the reality here? Is this a really threatening situation or is this something that's completely manageable that I don't need to freak out about?”