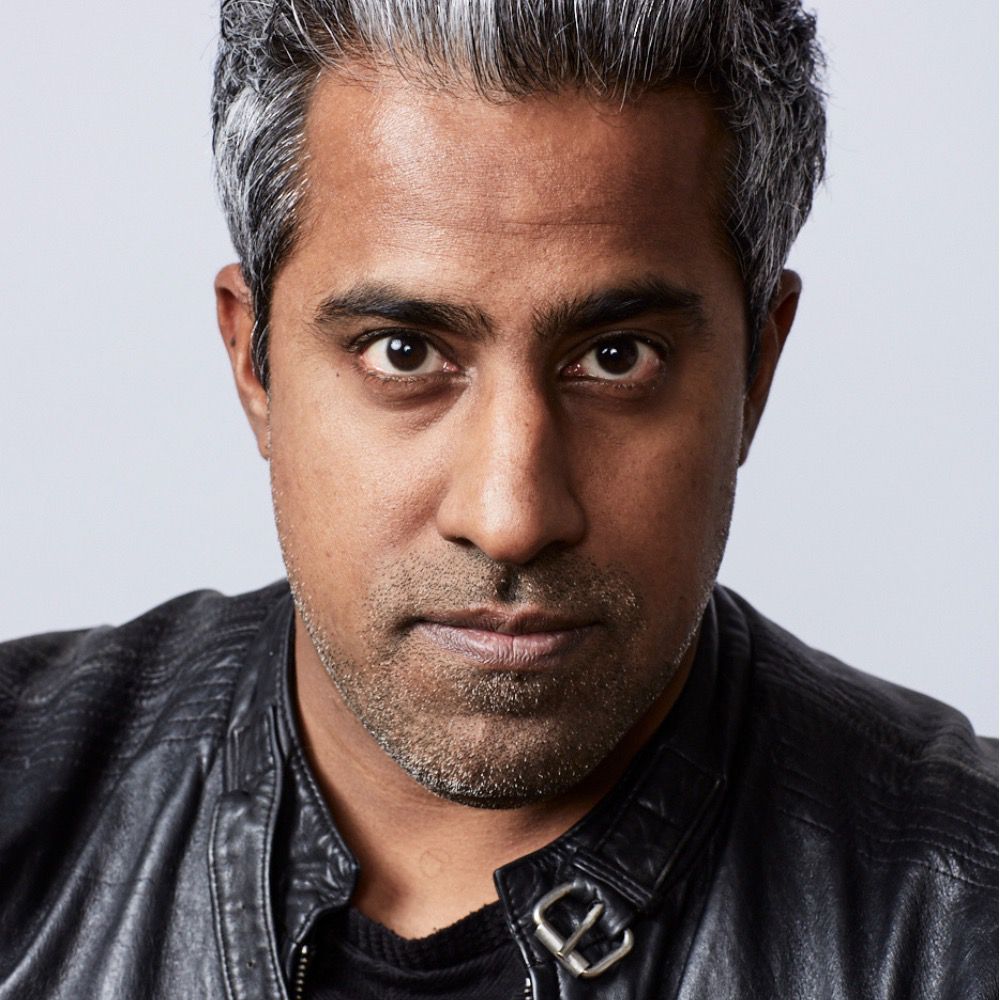 Kelly has a thought-provoking conversation with noted journalist Anand Giridharadas about his new book "Winners Take All," which points the finger at philanthropists, thought leaders and business tycoons who extol social good while helping maintain the status quo.

One of the main points of this book is that we’ve made gods of businessmen and business philosophy as cures for the world’s political and social ills.

“You had this incredibly successful sales pitch in recent years that if you want to help people and make a real difference working social justice, you had to have some years in business to know what you were doing. We had this notion through philanthropy that anybody who made like a billion dollars in anything in some niche thing, is automatically an expert in what our public schools should be like or how our healthcare system should be run. And it is this notion that there's something unique about business skills that are just kind of general purpose talent when in fact I think what is so interesting as a journalist - and you probably appreciate this coming from your perspective - what is so interesting is that every profession has its own way of looking at life, right? And in every profession there is an interesting framework for looking at life that is somewhat unique to it. And that actually could be applied to other situations. Right? I mean there's that whole Yes And book, right?”

I was fascinated by how you note that thought leaders who zoom in on problems are actually contributing to the avoidance of actual problem solving. And thinkers, in the past, have been the ones that hold our society accountable for these issues.

“The dIfference between a thinker and a thought leader as I've set up is important. Traditionally thinkers are thorns in the side of power. Thinkers are these people who society keeps around in various ways by buying their books and newspapers, by giving them tenure at universities, which is kind of this unusual thing we do - by frankly going to comedy shows or improv shows and, you know, weird Second City cast members to poke at them to say what's not true that everyone thinks is true. The traditional sources of support for thinkers have dried up. So I became interested in what do you have to do to become a thought leader, which is kind of one of the thinkers that the rich and powerful like to keep around, that are willing to give this new kind of patronage on that Aspen, Ted,  Davos circuit. And this idea of zooming is very crucial because if you look at most social problems, the thinkers tend to zoom out and look at a problem like race, for example, holistically. And when you look at a problem holistically, usually they require big fixes and they requIre the redistribution of power. And real, real change. Well plutocrats don't like that. So they have a vested interest in, in thinkers, who are redefining problems by zooming in and making them matters of personal responsibility.”

So what’s your call of action for these ‘thought leaders?’

“It's a charmed life to be able to read and think -  and a lot of people wish they could just sit and read books and write all day. If you are one of those people lucky enough to do it. I just think it's important to think about using that privilege to poke at things instead of using that privilege to, you know, protect yourself and protect others.”