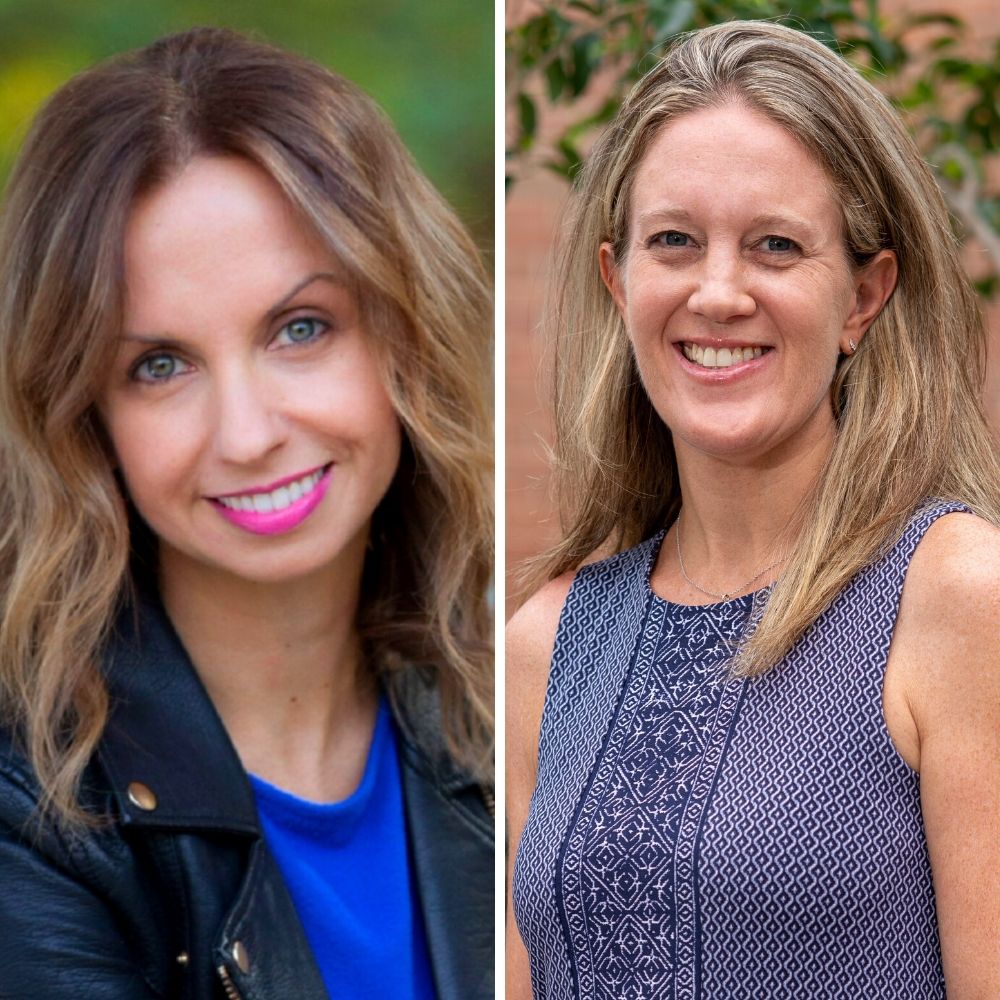 The Serious Role of Comedy in Social Justice

Kelly talks to academics Caty Borum Chattoo and Lauren Feldman about their new book which looks at how comedy is becoming a crucial component in social justice movements all over the world.

So why is comedy and social justice becoming such a popular thing now?

“I think the first is just the explosion of media forms and media outlets that have given a platform to voices that we didn't hear from before or were harder to get to before. And I think what's also new in the context of social justice is the way that social movements work and build and they build through a process of sharing online social media and comedy can feed into that in really new and powerful ways.”

“So Henry Jenkins is a really special scholar in our field and I think that he was called the Marshall McLuhan of our generation. And he saw these things coming before any of us were really fully paying attention to the implications of the rise of the digital age. But when he talks about participatory culture, he was talking not just about the digital media revolution and how it would be transformed in terms of streaming, but about how the role of gatekeepers would change and how the role of organizations who could become their own media makers and distributors would change. And so we find our work, the comedy work, right in the middle of that transformation.”

I love when you talk about “the deviant lens of comedy.”

“You know, there are all these things that we're saying in the book, right? And there are these sub themes that really emerge during the writing of it and the marginalized voices is a very big sub theme. And one of the other sub themes is the idea that when we think about social justice as a construct, social justice by definition is taking a status quo and wanting to change it, right? And wanting to literally turn it on its head. Comedy, by definition, finds a new lens into an issue. And so social justice movements, organizations, NGOs, civil society, they become somewhat calcified. And what they're saying, and we know this is true, this is true in progressive movements for change that are well meaning, but become very drum beat. Like you're supposed to do this because we want the world to be better. And at some point people zone out, right? And so comedy can come in and say, wait, here's a totally different way to see it. And so comedy has this deviant lens.”